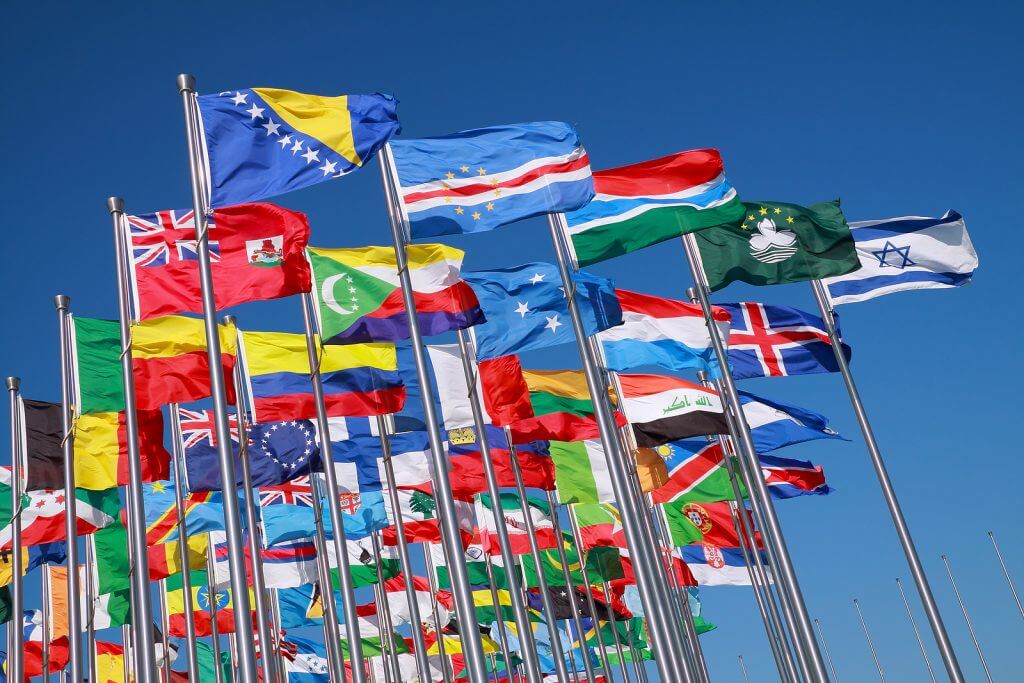 A: Commonwealth Future exists to encourage and facilitate the inclusive and progressive development of society and the people and organisations within the Commonwealth of Nations.

B: Commonwealth Future purpose is the promotion of areas relating to “Eye care and Correctable Vision” throughout the Commonwealth.

C: Commonwealth Future believes that a focus on optimising sight is essential in order to create a fair and equitable society.

The organisation is open to members of any race, religion or creed, which has been set up to assist the below groups in a non-political, independent and sustainable way:

The main goals of the organisation, which form our Mission Statement, are as follows;

Commonwealth Future will strive to:

Commonwealth Future seeks to meet the below objectives:

CWFuture will be a non-profit making organisation trading as Commonwealth Future Limited.

CWFuture has three classifications of membership; ordinary members, affiliated members and life members. They are defined as follows:

Commonwealth ancestry or connections
b. As stipulated in the CWFuture Constitution, ordinary members who are life members have the right to participate in and vote at general meetings.

The organisation is not, or is no longer, eligible for group membership or
the objectives or activities of that organisation are injurious to the interests of CWFuture or inconsistent with its principles and objectives.

The CWFuture’s Operational Board or Committee(as will be referred to) must abide by the following regulations;

Officers of the Committee or Operational Board

All Officers of must sign and agree to abide by the Constitution, rules and decisions of CWFuture, as well as to act in CWFuture’s best interests at all times.

The subsequent regulations will apply to each of the committee members as follows;

As above, all annual general meetings held by CWFuture must abide by the following guidelines;

The role of the annual general meeting will be to;

iii. Requests to view past minutes may be submitted either in writing or verbally and the minutes must be made available for inspection within 14 days of a request being received.

i.Voting rights are only granted to life members.
ii.Votes are strictly distributed as one vote per member.
iii.Votes by proxy are permitted at the discretion of a general meeting only and the Secretary must receive requests for such at least 3 days prior to the relevant meeting. If granted, the named proxy must also be a life member of CWFuture.
iv. Any and all votes will be recorded in the minutes of the relevant meeting.
v. Unless otherwise stated, all decisions will be made by a 2/3 majority of votes cast.

As mentioned above, certain groups or organisations may affiliate themselves with CWFuture under the following conditions:

i.Affiliation to CWFuture is permitted for any Commonwealth group, association, organisations operating within Commonwealth Nations – including commercial enterprises, community groups, charities and international/national/regional associations.
Affiliated groups/associations must agree to respect and abide by CWFuture’s Constitution.
ii. CWFuture and its affiliates will strive for mutual benefit and work to further the aims of both organisations as much as is reasonably possible.
iii. CWFuture and its affiliates will retain separate responsibility for individual finances. Any financial support that is granted by agreement will be subject to a detailed affiliation agreement.
iv. CWFuture retains the right to terminate affiliation at any time in the event of a breach of the Constitution or the Code of Conduct, or a misuse of funds. In such an event, the Committee has the right to suspend affiliation but this decision must be ratified at the next general meeting, whence the affiliation can be permanently terminated.
v. Affiliated groups/associations are subject to the standard membership terms and fees as detailed above.

To avoid any conflicts of interest occurring;

CWFuture values confidentiality and will work to protect the privacy of all members by adhering to the following guidelines;

CWFuture will strive to avoid exclusions at all costs and they will occur only in very extreme circumstances;

The following guidelines will apply to CWFuture’s financial affairs:

Any property that belongs to CWFuture will be treated as follows;

CWFuture’s Constitution is a living, working document that must remain applicable to all members and the organisation as a whole throughout its life. As such, the following guidelines apply:

Any disciplinary matters arising will be dealt with according to the following guidelines:

The following guidelines must be adhered to in the case of dissolution: