Promoting Enterprise in the United Kingdom 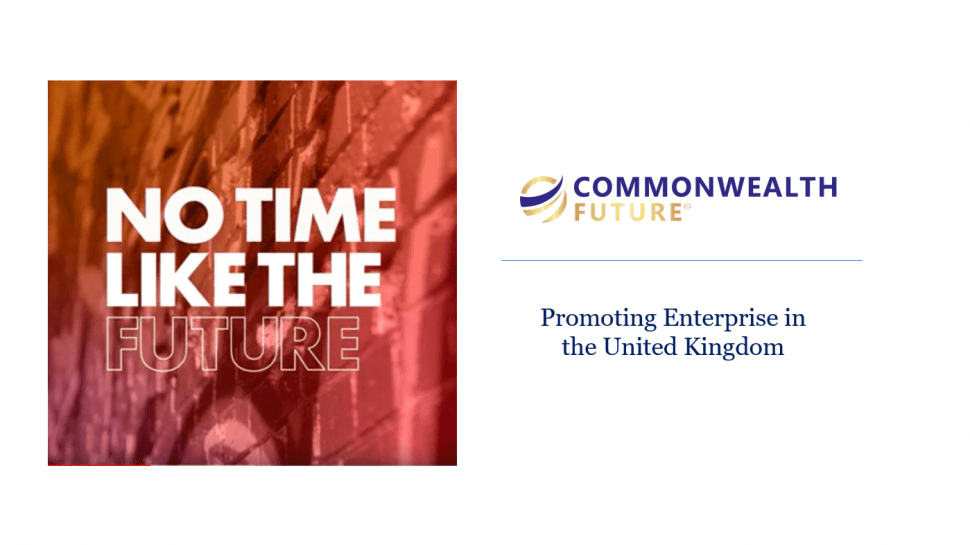 Michael McKay, Executive Committee member of Commonwealth Future, was recently featured in the launch of a nationwide campaign to encourage opportunities for one million young people in the United Kingdom. The No Time Like The Future campaign, launched by Young Enterprise, seeks to encourage the involvement of stakeholders including businesses, government, schools and young people to promote skills development and opportunity for all.

Michael shared his story of being enterprising after suffering bullying in filming and a report supporting the campaign amongst distinguished leaders from organisations including the Bank of England, McLaren Automotive and the BBC. The campaign was formally launched in January 2020 with leaders including Michael Hayman MBE DL and Sir Rod Aldridge, founder of FTSE 100 Capita.

Young Enterprise is one of the UK’s leading youth charities working with more than 310,000 young people in the country and is part of the wider JA Worldwide organisation who engage over 11 million individuals annually. More information on the No Time Like The Future campaign can be found on the Young Enterprise website.