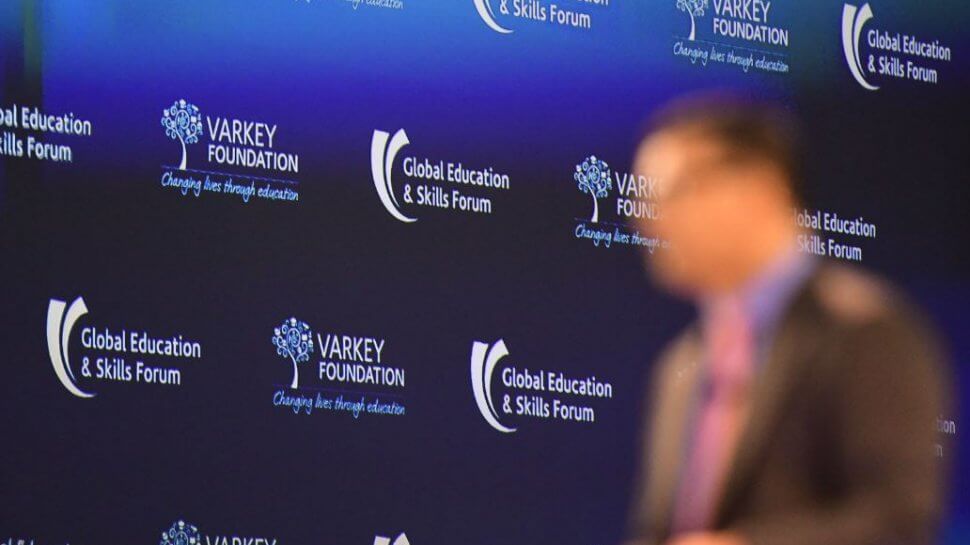 In March, Commonwealth Future was invited to attend the Global Education and Skills Forum in Dubai, United Arab Emirates. The event, run by the Varkey Foundation, saw the gathering of world leaders and influencers within education and skill development from public, private and non-governmental sectors.

Distinguished attendees at the event including former Nobel Peace Prize Winners, serving Heads of Government and more than 40 Ministers of Education in addition to international CEOs, secretary-generals and educators from organisations impacting the world. The event saw attendees share knowledge and best practice in shaping the lives of the future as well as a star-studded entertainment programme celebrating the role of teachers.

Michael McKay, Executive Committee Member of Commonwealth Future, shared his own experiences at the Forum including the impact of enterprising thinking and action in transforming the lives of individuals and their communities. The event also highlighted the role of educators from across many of the Commonwealth Nations including sessions on African development and the growing network of education initiatives within the region. 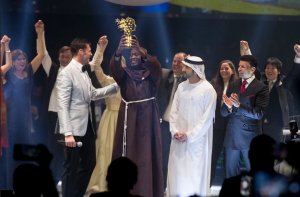 The event culminated in Kenyan Friar, Peter Tabichi, being announced from ten candidates as the winner of the Global Teaching Prize worth $1 million in recognition of his efforts within his community.