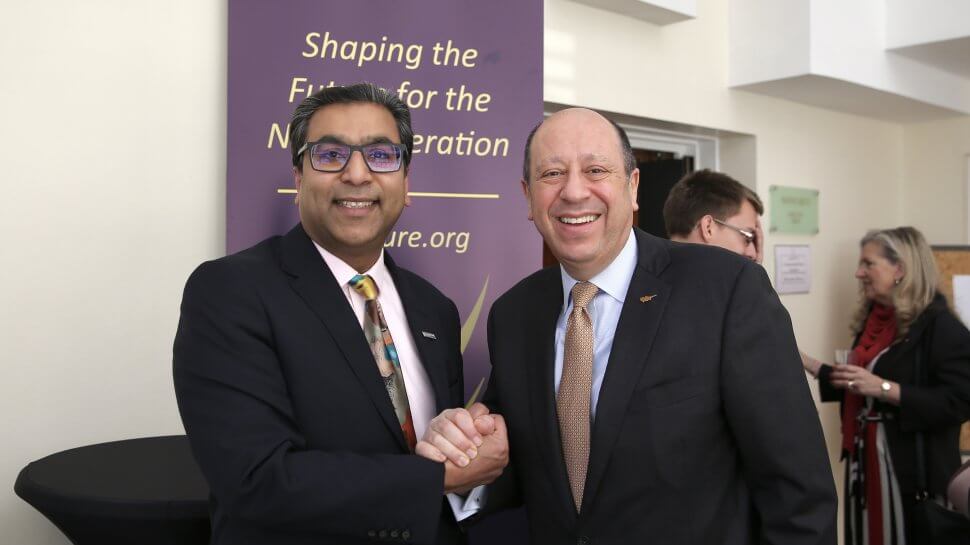 Commonwealth Future celebrated the connected Commonwealth at a luncheon in Knightsbridge, London on 14th March 2019. The event bought together a coalition of distinguished guests from international diplomatic missions, Commonwealth organisations and accomplished individuals in shaping the future of the Commonwealth. 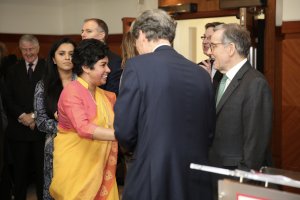 Dr Sivardeen further commented that the organisation “brings together a collective of likeminded individuals from all over the Commonwealth to act as thought leaders and instigators of change towards a better future for the Commonwealth”. This was centred within three key themes of youth employment and engagement, the technology and digital revolution and enterprise and entrepreneurship. 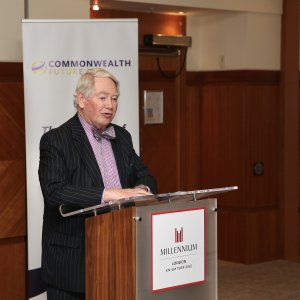 The Rt Hon. the Lord Naseby

Announced at the event included the formation of a coalition of Commonwealth Shapers matching highly experienced individuals and organisations with talented young people and projects seeking to make a difference in the Commonwealth. This would be supported by plans for an intensive programme of global experience and mentorship for individuals.

The event was supported by leading speakers including The Rt. Hon. the Lord Naseby who spoke on the importance and enormous potential of international trade within the Commonwealth. The Lord Sheikh then spoke of his background within the Commonwealth having grown up in Kenya and Uganda and the common values shared across the association. 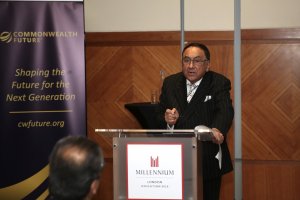 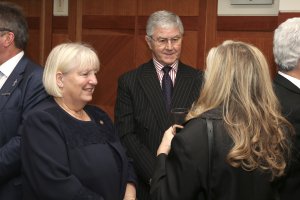 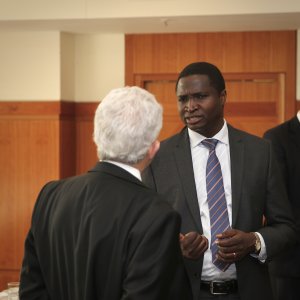