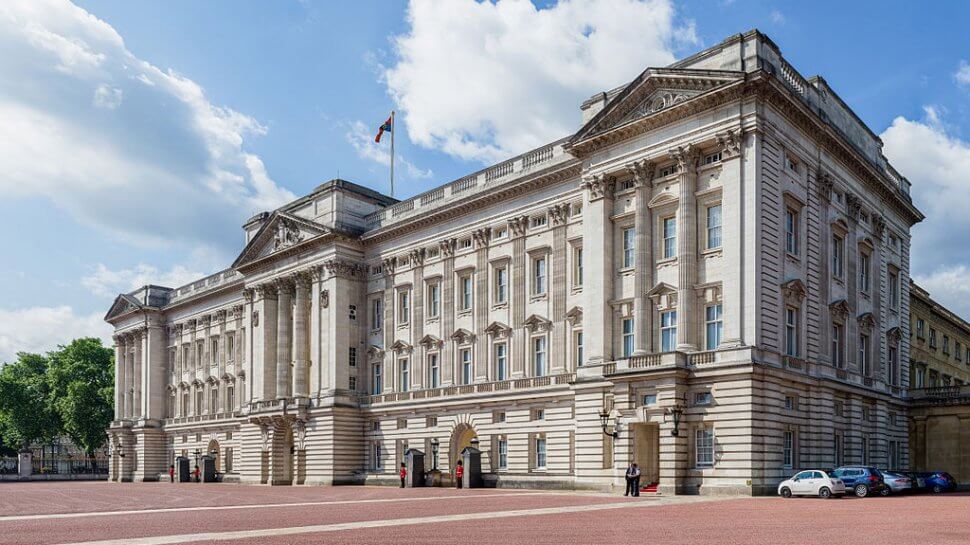 Dr Zimar Sivardeen, Chairperson of Commonwealth Future, attended a prestigious reception at Buckingham Palace in the presence of Her Majesty The Queen and members of the Royal Family.

The event provided an opportunity to introduce Commonwealth Future and discuss social development with distinguished guests including leading Baroness Scotland, Director-General of the Commonwealth, Sir Simon McDonald, Permanent under Secretary of Foreign and Commonwealth Office, Heads of international diplomatic missions and leaders from across society and business including Mr Gareth Southgate, England Football manager.

Commonwealth Future received excellent feedback on its mission to positively transform the lives of the 2.4 billion citizens of the Commonwealth through education, healthcare and stakeholder collaboration across the world.