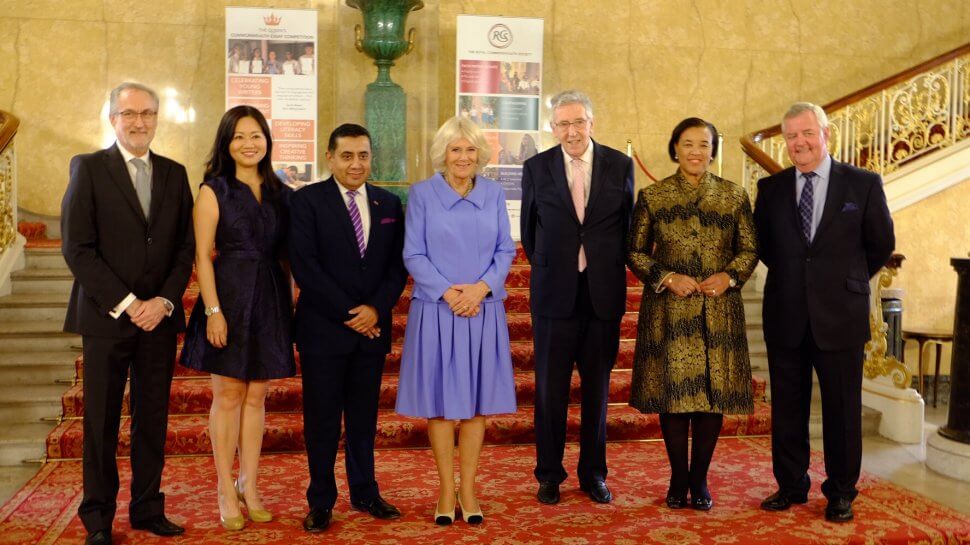 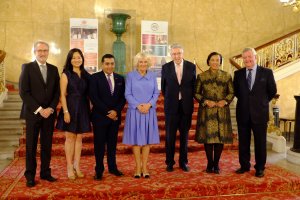 The event saw speeches from representatives heavily involved in the Commonwealth at all levels in celebrating the youth movement and diversity within its diaspora. The event also commemorated the continued legacy and impact of the RCS. Representatives from across the Commonwealth featured strongly at the event including Kenya, Brunei, Malaysia and Canada amongst many of the nations within its membership