Towards A Common Future With The Commonwealth 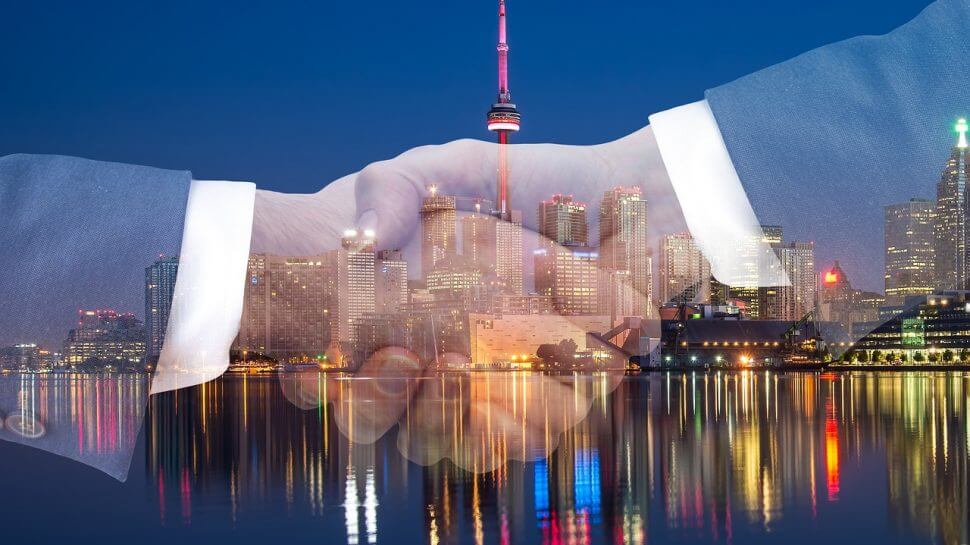 The President and Chairman Commonwealth Future was invited along with other Commonwealth groups to a roundtable discussion with Lord Ahmad of Wimbledon, Minister for the Commonwealth and the United Nations, at the Foreign and Commonwealth Office in Westminster earlier in the year.

The important meeting focussed on the events leading to the Commonwealth Heads of Government Meeting between the 16th to 20th April with the theme of “Towards a Common Future.”

As well as showcasing our Commonwealth connections, the summit is also an opportunity to celebrate the diversity of our society.

Dr Sivardeen suggested that the Commonwealth should create a Commonwealth vision fund to invest in innovative technologies, concepts and solutions to key challenges around education and energy.

The Chairman said that diaspora communities can make the Commonwealth more relevant by funding educational projects abroad in places like Canada and Sri Lanka and encourage the role of exchanges in students, lecturers and business to encourage new thinking and debate for its people.

Lord Ahmad concurred with Dr Sivardeen’s idea of creating mentorship between members within the Commonwealth and the importance of focussing on education. Lord Ahmad of Wimbledon said there is an underleveraging of the benefits and opportunity of the Commonwealth. By focussing on the richness of the diaspora we can make it relevant.

In addition to a broad range of thoughts generated on the day, an interesting idea originating from our friends from the Commonwealth was to create a brand of gourmet doughnuts and a Commonwealth curry during this special period to symbolise the Commonwealth celebrations.